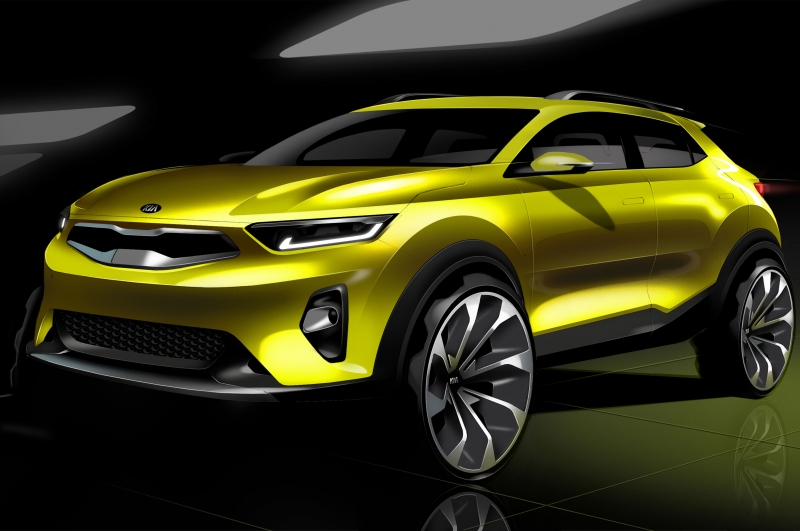 Kia Motors plans to reveal its new compact SUV in the second half of 2017 and they have released these renderings to let us know what it will look like.

The second half of 2017 is gonna be full of new cars and SUVs, and Kia Motors is not an exception. The Korean automaker plans to reveal its new CUV in the second half of 2017 and they have released these renderings to let us know what it will look like. Called Kia Stonic – which is probably what they call hard-core stoners – the new crossover boasts a fancy European design with coupe characteristics. 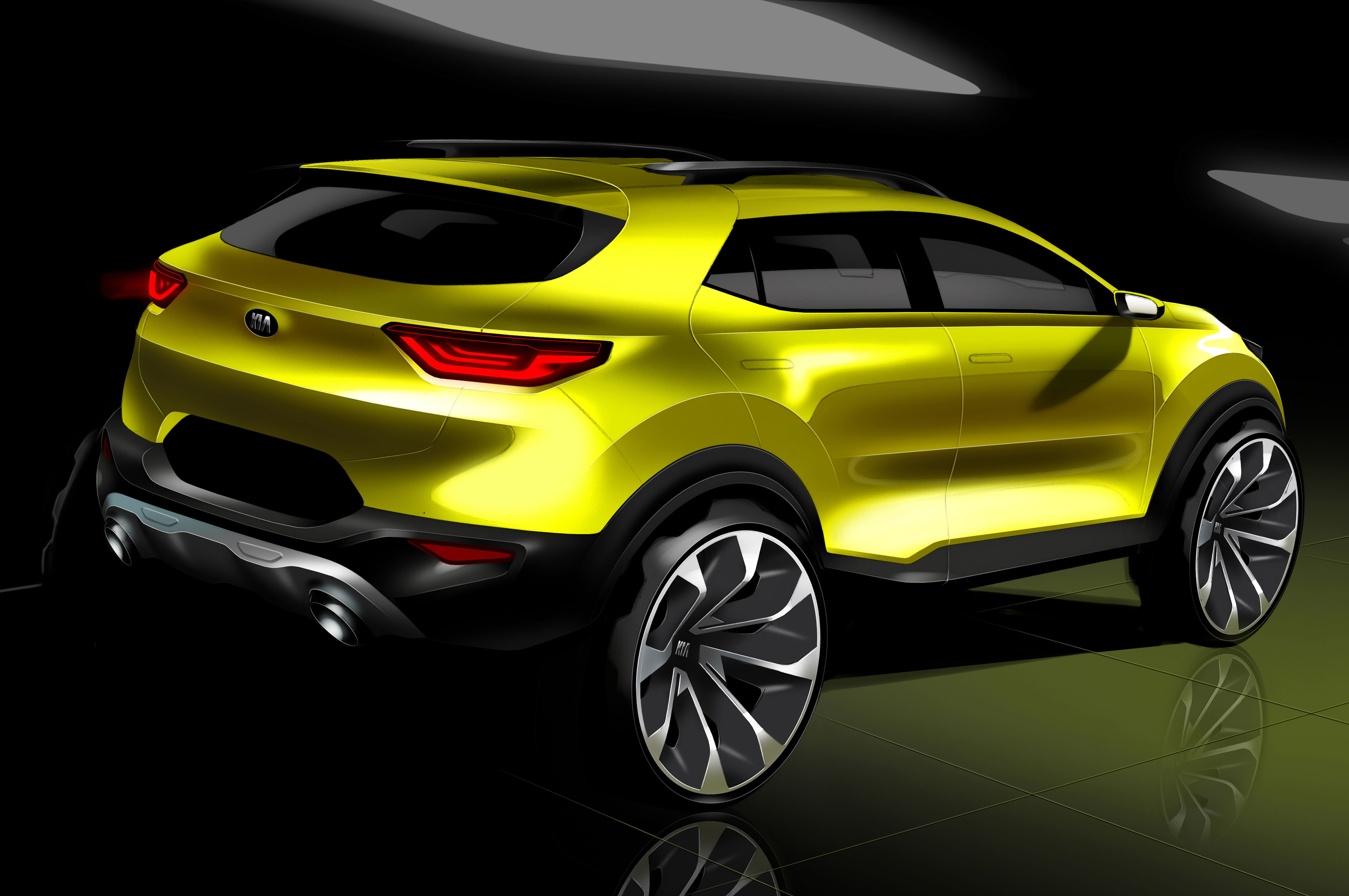 The coupe characteristics we’re talking about include a sweeping roofline and a low center of gravity. What’s more, 2018 Kia Stonic has flared arches and muscular panels, not to mention futuristic details such as the design of the lights which is going to be hugely appealing to the young people who will buy this car. But Kia says that in spite of the cool and urban looks the Stonic is inspired in form and function by larger Kia SUVs which must mean it is more than the jacked-up hatchback it appears to be. 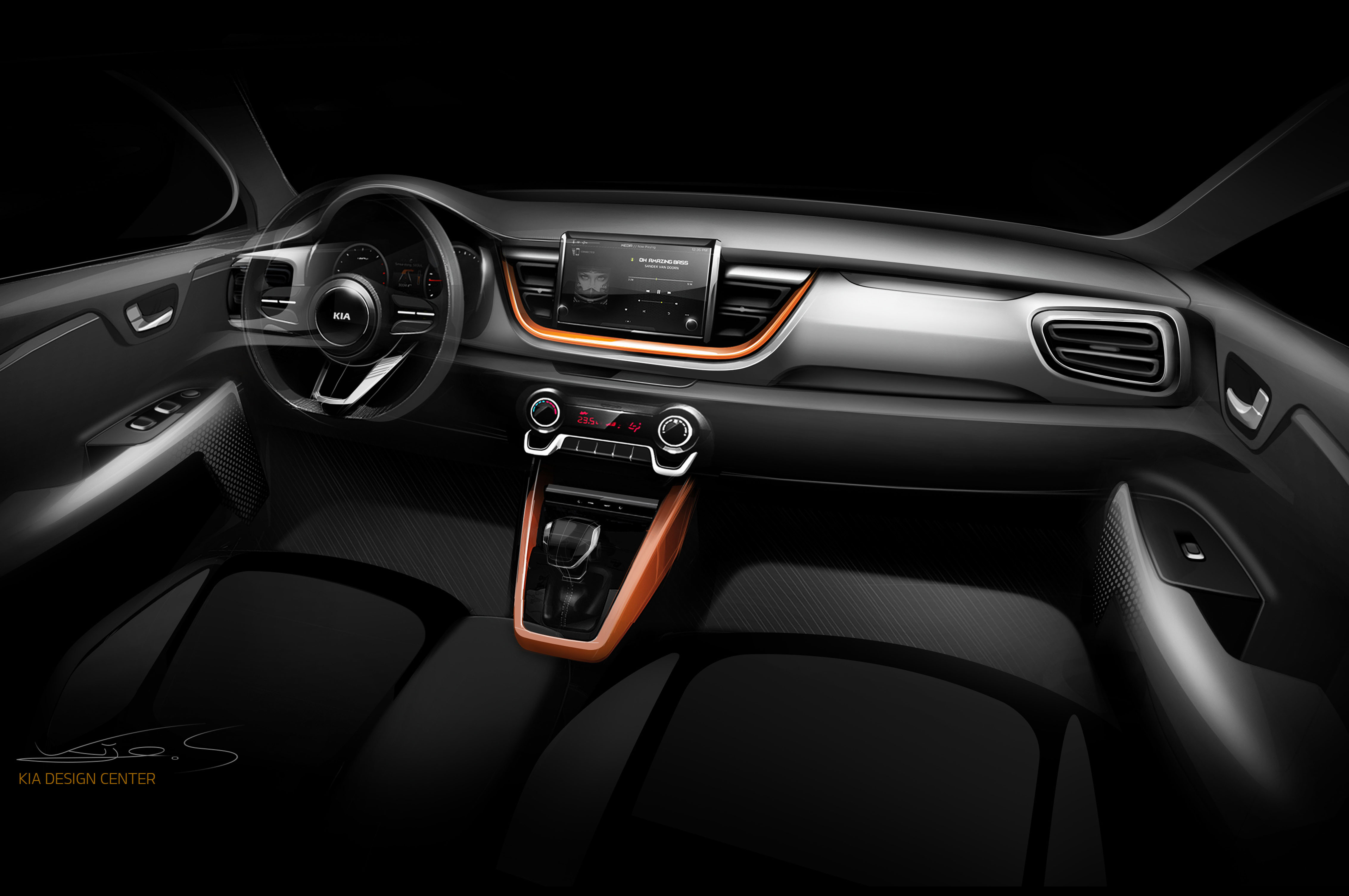 Whether Kia Stonic has anything to say performance-wise will remain to be seen. But the car maker assures us the crossover is going to more customization and personalizatin options than any Kia before it. This is best seen inside the cabin where you get two-tone color schemes and various trims and stitching possibilities. The cabin is also where all the tech toys are, namely a ‘floating’ HMI (human-machine interface) seamlessly blending smartphone access with the car’s many functions.