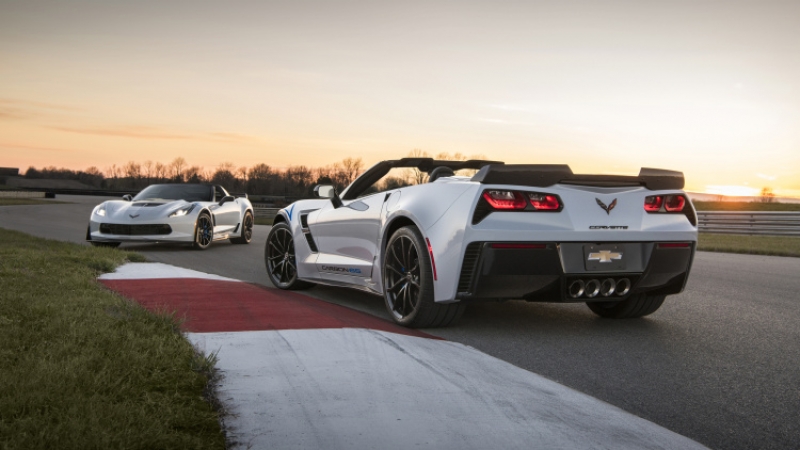 Available in Grand Sport 3LT and Z06 3LZ guise, only 650 units of the special edition Corvette will be produced.

The first Chevrolet Corvette was produced on June 30, 1953 at the Flint factory in Michigan, and all of the 300 Corvettes built in 1953 were white with a red upholstery. The Corvette celebrates its 65th anniversary this year. To commemorate the anniversary, the American automaker is launching the new Corvette Carbon 65 Edition. 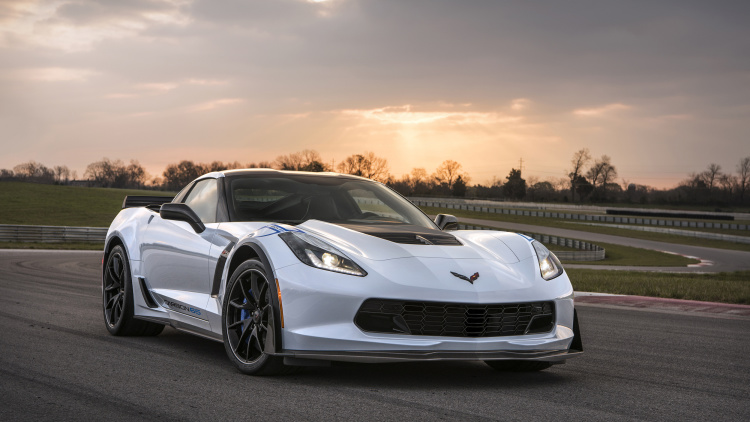 The package consists of carbon-fiber elements inside and out. The rear spoiler and quarter ducts are made from carbon fiber, and the new paint color is called Ceramic Matrix Gray. The shade replaces Sterling Blue in the Corvette color palette. The car proclaims its Carbon 65 Edition credentials with fender stripes and door graphics, for those who fail to notice the carbon parts, blue brake calipers, or black, machine-finish wheels with special center caps. Stepping in over the specially decorated kick plate, there is a carbon-rimmed steering wheel to behold, and the Competition Sport seats are finished in Jet Black suede. 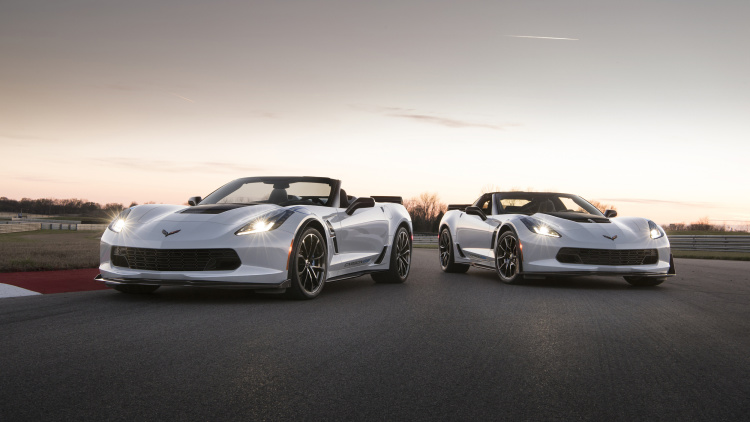 You can have the Carbon 65 Edition on either Grand Sport or Z06 cars, coupe or convertible. Chevrolet says it's available from summer 2017 onwards, at a cost of $15,000 on top of the non-Limited-Edition 'Vette. Chevrolet also announced updates on the 2018 Corvette, which include the availability of ceramic brakes on the Grand Sport without having to order the Z07 Performance Package, and Magnetic Ride Control on the Stingray as a similarly standalone option. There are also new wheel choices available. Chevrolet is building 650 examples of Corvette Carbon 65 Edition cars.